What is Happening with Tax on Expats?

What is Happening with Tax on Expats? 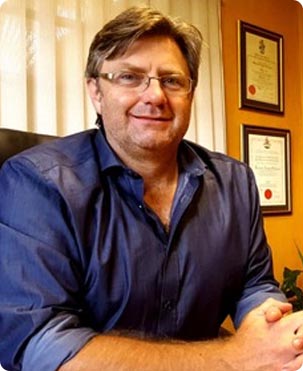 Expats working abroad are concerned by the proposals laid out by Treasury in 2017 on how such taxpayers should be taxed. The historical and current (2019) position is that South Africans who work abroad and meet the requirements of S10(1)(o)(ii) of the Income Tax Act are exempt from paying tax in SA on income earned while working outside of SA.

In a nutshell, this section exempts any taxpayer who has spent at least 183 days of a consecutive 12-month period outside of SA in order to render services to their employer and at least 60 of the 183 days are continuous (unbroken). It is important to note that the exemption does not apply to all employment income, but only to the employment income earned while working outside of SA.

The advantage for taxpayers historically and currently of S10(1)(o)(ii) is that South Africans working overseas in low or zero tax jurisdictions have had little or no tax to pay. While it has always been a requirement that such income be declared on the taxpayer’s income tax return in SA, it has always been exempt from income tax.

This will all change next year. From 1 March 2020, South African residents who spend more than 183 days working outside the country will be subject to South African tax on foreign employment income which exceeds R1m. Let’s look at an example of how the proposed amendments will affect a taxpayer before and after 1 March 2020:

Assume that Bob is a South African citizen and taxpayer who normally works in SA but is seconded to Iceland for 12 months to work on a contract for his employer. His annual salary of R1,700,000 received in SA will remain the same during the time that he works in Iceland. Assume that the tax rate in Iceland is a flat 5% and in SA a flat 40% for the purposes of this example.

As can be seen, the proposed amendments will clearly remove the benefit Bob received previously of having to only pay tax at 5%. It is worthwhile noting the following:

The above lays out the direction SA is heading in simplistic terms and does not take into account all the factors which may affect expats. However, if you are an individual affected in any way by the above, we strongly recommend that you contact a Tax Shop Near You for assistance.