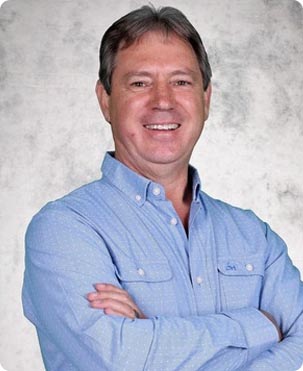 With no major new tax legislation making headlines in 2018, you may assume the tax laws are staying much the same. We however know that’s not quite true. It part of our task to keep our clients up-to-date on tax law changes that affect you and your taxes.

Tax laws are always changing. Some tax laws are tweaked every year, with few people outside the tax profession ever noticing. In 2018, every South African taxpayer should be aware of the changes in the South African tax law which affect taxpayers, specifically with regard to the following:

Capital Gains Tax in a nutshell

(Here we would like to interrupt ourselves to briefly explain cessation of residence. When you cease to be a tax-resident in South Africa, for instance you emigrate to Australia), you are regarded by SARS as having disposed of your assets at market value. This is likely to give rise to tax – in most cases, capital gains tax which will apply to all of your assets with a few exceptions such as your immovable property in South Africa, among others).

While not all trusts have been set up to evade tax, the law has changed to stop individuals from using companies to indirectly benefit by the previous tax laws that apply to interest-free or low-interest loans made to a trust. Note that tax evasion is the use of illegal means to reduce your tax.
However, where trusts are used for acceptable and legitimate purposes, various exclusions relating to loans and taxes apply.

To prevent employees from withdrawing all their pension, provident and/or retirement annuity benefits in a lump sum (which lead to many people not having a retirement nest egg), an amendment to the Income Tax Act provides retirees with more options regarding how they want to withdraw and preserve their funds.

Overseas assets must be declared

From 1 October 2016 to 31 March 2017 the Rates and Monetary Amounts and Amendment of Revenue Laws Amendment Act provided a six month “grace period” to allow South African citizens to disclose previously undisclosed overseas assets. Now, the voluntary disclosure programme is the route to follow.

A new international Common Reporting Standard (CRS) will allow governments to obtain detailed account information from their financial institutions and exchange that information automatically with other jurisdictions on an annual basis from September 2017.

Tax laws are a reality. While it may be difficult for individual taxpayers to keep up with amendments and new laws, at The Tax Shop we make it our business to take changing tax laws into consideration when it comes to our clients’ tactical tax planning. The Tax Shop’s ultimate goal is to make our clients’ life easier.